Are You in a Controlling Environment? 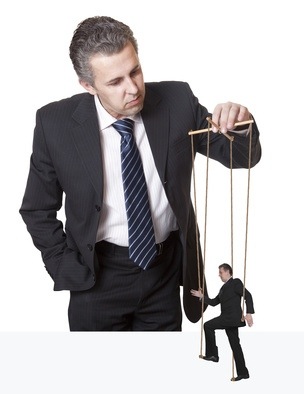 How controlling is the environment in which you lead?

That’s a great question, isn’t it?

But, what about the organization itself? How do you know if it’s controlling?

How well would you say new ideas flourish? Or do they?

You would want to know, wouldn’t you?

Want to test yourself or your organization?

Here is another set of questions with the same thought:

When someone has a new idea, do you adapt, tweak, and create systems to support them?

Do you decide whether or not the idea can survive based on your current systems?

Which is most true of your organization?

This doesn’t mean there won’t be ideas that aren’t a fit for the purpose, culture or DNA of the organization.

How would you discern a controlling environment?