A Leader in Time of Crisis, Uncertainty or Change 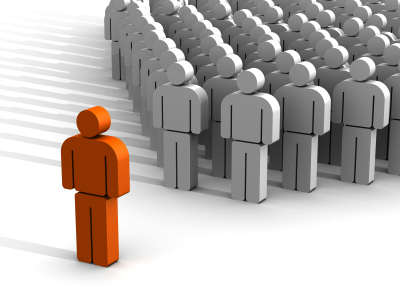 It would be difficult to conclude Paul was not an effective leader. He was the arguably the most successful church planter of all times. Paul managed to plant churches and write books we are still using today.

There is an interesting story in Acts 19 of a time of crisis. The sub-heading in my Bible calls it “The Riot in Ephesus.” Have you ever witnessed a riot? It even sounds chaotic.

And it wasn’t a small riot. Notice this verse: “About that time there was a major disturbance about the Way.”‭‭ Acts‬ ‭19:23‬ ‭

Specifically interesting to me is the response of Paul.

Paul demonstrates for us the role of a leader in times of crisis – or even in times of uncertainty or times of change. People need to hear from their leader.

Everyone is looking for assurance everything is okay. They want to know things are moving forward. People want to hear the leader has confidence.

Leadership helps people process the pain of their circumstances, gives them hope, encourages them, and challenges them to continue.