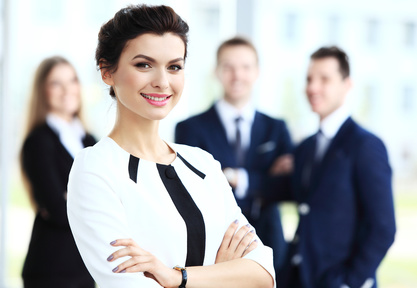 I was talking with someone about the early days of church planting before anyone was on our team. We had not yet officially formed a core group, the initial staff members had not yet committed. As I told my personal story, I kept using words such as “our” and “we”. Towards the middle of the conversation the person stopped me and asked, “Who’s ‘we’?”

The fact is I was talking about me most of the time, but I confused him with my verbiage by using inclusive words. I wasn’t trying to be confusing. It’s simply a habit I’ve formed. I have come to realize a team vocabulary is a large part of encouraging healthy teams. I love teams and team-building so much I’ve disciplined myself to always talk in a collective sense.

To be fully candid, I cringe when I hear leaders use the words “I”, “me, and “my” when referring to their team, their church or organization. To me it always sounds so controlling, prideful, and even arrogant. As an example, Bo Warren is our worship pastor. He’s one of the most talented people I have ever met. We joke about him being a celebrity, but he is really a very humble person. Most of our church doesn’t understand how talented he really is. When I refer to him, I don’t say “He’s my worship pastor”, because he’s not! He’s our worship pastor. I don’t want to portray to him or others that somehow I control him. I want the perception to be “we” together are part of a team effort. I would be limiting his potential if I referred to him in a possessive sense.

I understand it may seem to just be semantics, but to me it’s an important issue for leaders to think through, perhaps bigger than to whom some give credence. If we truly want to create a team environment, then we must develop team vocabularies.

There are a few times when I use the personal words, such as:

When I am speaking on behalf of the team or referring to team members, I try to use a collective term. My advice is to default to words like “we” and “our” whenever possible – even if people have to ask you who the “we” is to whom you are referring.

(You may want to read my post on a leader’s vocabulary.)

Have you had a leader who abused team vocabulary as described?