7 Ways I Gain Influence with Teams I Lead 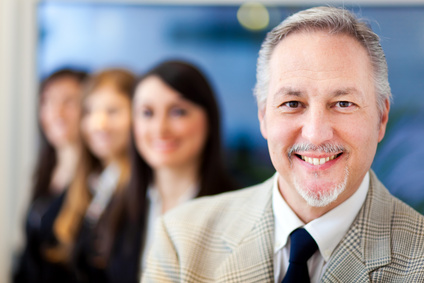 John Maxwell says leadership is influence. If that’s true, then how does a leader develop influence with the people he or she leads? I have learned a few ways I best gain influence with teams I attempt to lead.

I have had the opportunity to build my own team. Frankly, that’s easier than to inherit a team I am supposed to lead. I’ve done that also, but developing influence in either setting requires an intentional effort on the part of the leader. Influence is never gained simply by holding a position. (That’s myth number one in my book The Mythical Leader.)

I’ll never forget the first week as pastor in a traditional church. We had a large staff and it seemed everyone was on edge around me. It was awkward. I’m a pretty easy-going guy. I can appear intense at times, because I’m very driven, but I genuinely like people. My door is always open, but it was tense. Eerily tense in fact. The church had experienced a couple difficult years and they were obviously resistant to give immediate trust. I knew I would have to earn it.

Since influence is always based on trust, ultimately, that was my goal. The two go together. Building trust gains influence.

7 ways I attempt to gain influence with teams I lead:

Be consistent and reliable.