7 Ways the Leader Sets the Bar for the Organization 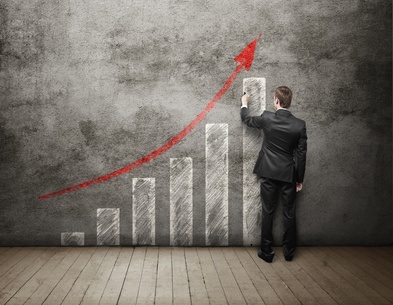 The leader sets the bar for the organization.

If you are a leader of any organization then you have the awesome responsibility of establishing the parameters by which your organization will be successful.

I feel the need in every post like this, Jesus sets the bar for the church. Period. He is our standard. But it would be foolish to ignore the fact God allows people to lead, even in the church. And, as Christian leaders, we set the bar in our church for many of the things which happen in the church.

A mentor of mine always says, “Everything rises and falls on leadership”. He didn’t make up the saying, but he’s learned in his 70+ years experience how true a statement it is. Are you leading with the idea that you are setting the bar for the people you are trying to lead?

Here are 7 ways the leader sets the bar:

Vision casting – The vision, even a God-given vision, is primarily communicated by the senior leader. Others will only take it as serious as you do. Keeping it ever before the people primarily is in your hands.

Character – The moral value of the church and staff follows closely behind its senior leadership. Our example is Jesus, and none of us fully live out His standard, but the quality of the church’s character — in every major area of life — will mirror closely to the depth of the leader’s character.

Team spirit – If the leader isn’t a cheerleader for the team, they’ll seldom be any cheerleaders on the team. Energy and enthusiasm is often directly proportional to the attitude of the leader.

Generosity – No church — and no organization for that matter — will be more generous than its most senior leadership. There may be individuals who are generous, but as a whole people follow the example of leadership in this area as much or more than any other.

Creativity – The leader doesn’t have to be the most creative person — seldom is — but the team will be no more creative than the leader allows. A leader who stifles idea generation puts a lid on creativity and eventually curtails growth and change.

Team members will seldom outperform the bar their leader sets for them. Consequently, and why this is so important a discussion, an organization will normally cease to grow beyond the bar of the leader.

Be careful leader of the bars you set for your team.