The Loneliness of Leadership 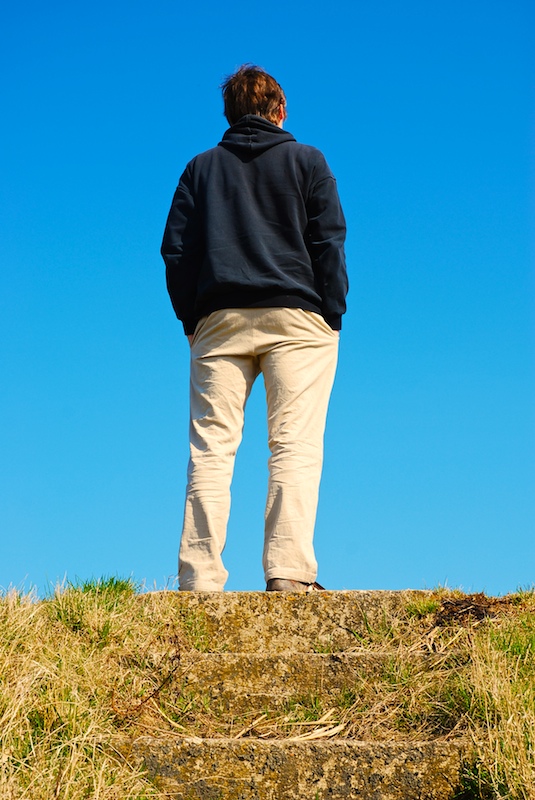 I was talking with a friend one day who was having to make some difficult decisions for the organization he leads. He had confidence the direction he was leading was the right one and, even necessary for the future life of the organization. He had done his homework. He tried to include others in reaching a conclusion. He was acting prayerful, strategic and methodical.

But, he also knew the decisions he was about to make would be very unpopular. He even suspected he might lose friendships in the process. (Some people respond poorly to change>)

I was able to remind him of something all leaders need to know.

There is sometimes loneliness in leadership, which cannot be avoided.

In fact, I would even counsel people not to offer to lead if they are not willing to sometimes stand-alone. It should be rare, the exception not the rule, and shouldn’t have to last long. That’s also part of developing healthy teams so we are not always alone. It’s why we have others outside the organization who can speak into our life and who we can rely on when we feel isolated.

(Of course, as Christian leaders we are never actually alone. Our God is ever present. But, emotions are often stronger than perceived reality and we will feel alone.)

Even in the best team environment, however, there will be times when the direction the organization needs to go involves making decisions, which adversely affect others on the team. There are times leaders have to make the unpopular decisions to make the right decisions moving forward.

And, in those times, the leader can be left feeling overwhelmed, like no one understands, and very much alone. It could be for an hour, a day, week or season. Again, it shouldn’t last long before the leader reaches out for help, but the emotions are real.

There have been times when I have to have hard conversations, correct people who are wrong, or follow through on the plan I think is best for the church, even though it is unpopular. Sometimes I have to say no when the pressure is to say yes. Sometimes I have to lead us to move forward when everyone wants to sit still. Sometimes I need to defy all the odds and the negative voices and simply lead us to unchartered territory. And, it’s all because I happen to wear a leader’s hat.

We aren’t without Biblical precedent here. Consider Moses, Noah, David, and Jesus, to name a few. They weren’t always “popular” even when they were leading at their best and under the clear direction of God.

The responsibility of being a leader should never be abused. Leadership is never an excuse for dictatorship or control. We must always consider the interests of others ahead of our own. (That’s a Biblical command.) But, make no mistake about it, loneliness sometimes comes with the territory of being a leader. In those days, we stand firm in our faith and our calling. And, we wait for better days.