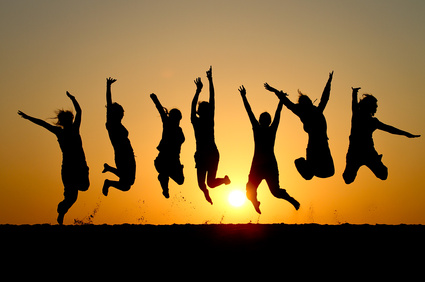 I remember talking with a young hurting pastor just after he resigned from his church. For several years he had attempted to restore a dying church into a healthy church. The church brought him in with some definite goals they wanted him to achieve. They knew their very existence depended on change. He felt he had almost a mandate.

The church began to grow. Things were exciting – or so it seemed. But, with every change there was growing resistance. Eventually only a few people with power still supported him. Even those who once supported him refused to back him with changes they had previously agreed were needed.

He was continually reminded this was not “his church”. He felt it was best he leave rather than divide the church. (This church has a long history of short-term pastorates.)

In the course of the conversation he asked some sobering and honest questions.

He asked, “Is there really such a thing as a healthy church? Are there any healthy church staffs? And, what does healthy even mean in church leadership?”

Great questions. And, after working with dozens of churches, I understand why he would ask them. Sadly, I hear from pastors continually asking similar questions. There are many unhealthy environments in churches.

But, yes! There is such a thing as a healthy church staff and leadership culture. There are some healthy church environments – whether a single pastor and all volunteers or multiple staff members. Large church or small there are healthy cultures. They may not jump in the air every day with enthusiasm, as the picture with this post indicates, but people do enjoy being a part of the team.

In the purest form, the case could be made the church is always “healthy”, because it represents Christ. We are promised nothing will ever destroy what Christ has established.

I’m often asked questions such as this – on how we know when something is healthy. This is always subjective, but I have certainly learned you know when something is unhealthy. I don’t know if I can define healthy in a single definition, but I’ve given the issue some thought as it relates to the working environment.

Work is still work and people are still people. Being healthy doesn’t not mean there aren’t real struggles at times.

A healthy church culture does mean…

Those are just a few of my observations.