The More Important Question: The One Behind the Question 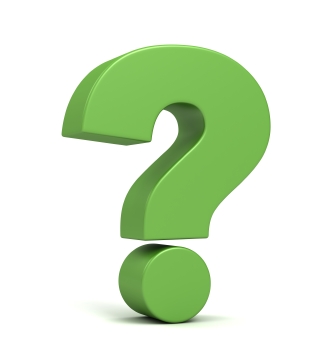 You’re familiar with the common scenario where someone half-jokingly asks for advise for a “friend”. Everyone knows the “friend” is actually the person asking the question.

Well, that scenario happens in leadership also. All the time.

Sometimes it’s just a simple question and nothing is hidden in it. But, sometimes, whether because of fear, insecurity or intimidation, people are hesitant to share what’s really on their mind. They ask questions or make statements which are really innuendos of a bigger issue.

Let me give you a simple example. Someone on your team asks, “Are we going to evaluate the Easter services?” That’s a fair question. And, you could simply say “yes” or a “no” and the question is answered. But, there’s likely a bigger question behind that question – or some statement, some input or feedback, maybe even a critique, which prompted the person to ask the original question. And, that’s what you really want or need to know.

It’s may or may not be the fault of the leader which causes the “real” question not to be asked, but good leaders look beyond what’s being verbalized. They attempt to discern the motive and intent of the question or statement someone makes. They ask follow up questions to make sure they understand the concern or input being given.

When someone is asking the leader a question (or makes a statement to the leader), the leader needs to consider if the question is the real question or if a disguised bigger question exists. They need to ultimately get to the unspoken questions and statements.

In fact, the health of the organization may depend on uncovering what’s really not being communicated.

Next time someone asks you a question – or makes a statement – consider whether there is a question beyond the question.

It could make all the difference.