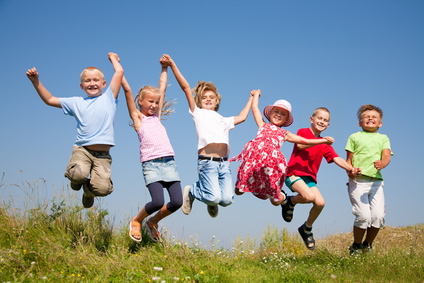 I want to give a tribute to the mother who has no children.

I’ve always been sensitive this time of year to the mothers without children.

You know the ones.

They never had children.

Some never tried.
Some never could.
Some tried, could, and lost their child.

Many of them wanted children — but they never were given the blessing. And, motherhood is a blessing. Just as all parenting is.

But, they have a mother’s heart.

They may not have children – not in the natural sense – but in heart -they are every bit a mother.

And, if God were to celebrate Mother’s Day, I think He would include them in the celebration.

This year, as you celebrate Mother’s Day, don’t forget the mother who has no children.

While you’re at it, don’t forget the one whose mother isn’t here any longer. And, the one who has a hard story with their mother. And, all the others who – as one celebrates – another weeps.

Let’s be sensitive to the needs of others.

That sounds like something worthy to celebrate on such a wonderful day!