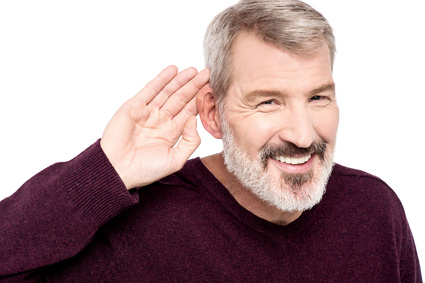 The longer I’m in leadership, the more I realize I don’t always fully know the real health of my team or organization at any given time — at least as much as others do.

Don’t misunderstand — I want to know, but often, because of my position, I’m shielded from some issues.

I’ve learned, right or wrong — agree or disagree — that some would rather complain behind a leader’s back than tell them how they really feel. Others assume the leader already knows the problem. Still others simply leave or remain quiet rather than complain — often in an attempt to avoid confrontation.

It can be equally true that a leader doesn’t know all the potential of an organization. Some of the best ideas remain untapped for some of the same reasons. People are afraid of their ideas being rejected, so they don’t share them. They assume the leader has already thought of it or they simply never take the time to share with them.

Does that describe you as a leader or your leader?

What would you add to my list to describe an aware leader?