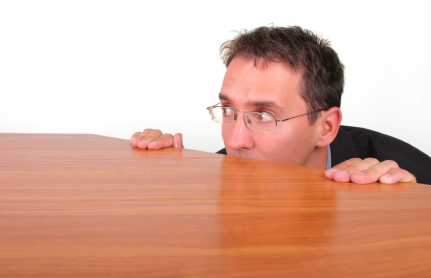 The title is a little misleading. The only way I know of to avoid criticism as a leader –

Is to not be a leader.

Many in leadership positions default to what I call “The Safe Zone” to attempt avoiding criticism. (But it’s not really that safe.)

Here are 7 ways they attempt to avoid criticism:

Some leaders have figured out how to avoid criticism.

Are they really even leading?

(And make no mistake, for this too they will eventually invite criticism. We might as well give people a legitimate reason.)