When it doesn’t make sense to people…(what people do) 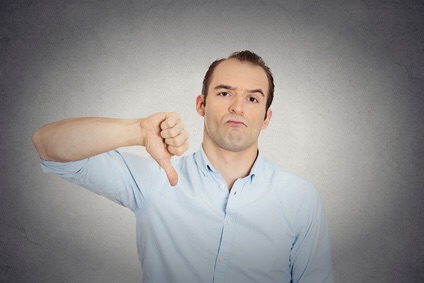 When it doesn’t make sense to people…

While speaking at a conference in a major city several years ago we treated ourselves to a nice restaurant. (In full disclosure, that city was Dallas and who knew then we’d someday live here). The only parking available was valet parking. The funny thing was when we drove to the parking lot where we would be valeted. I put our car in park at the valet station, got out of the car, handed the keys to the nice young valet, and watched him drive it about ten feet away into a parking space. Then we paid for parking (it wasn’t free) and, as we left, naturally felt obligated tip the valet. (He had finished his job, which was to retrieve our car from the parking spot ten feet in front of us.)

It didn’t make sense to me. We didn’t complain out loud. (I was a pastor at the time you see.) But we did complain to each other. And we heard lots other people in the restaurant complaining out loud.

Sure, the restaurant is good enough and is in a location where they are always busy and can “get away” with it, but it still was frustrating to out of town visitors. Maybe they should have just charged for parking. Perhaps there were reasons we couldn’t understand. But it seemed rather silly to us and other patrons of the restaurant. So people complained.

It was a reminder to me in leadership. As much as you can:

Of course, this doesn’t meant that even if you do all of this there won’t be times when things still makes no sense to people. Part of leading is to take people to unknown places at times – where there are not yet systems and strategies and words attached to the vision. Leadership naturally has some confusion attached to it.

But, as best as we can, we need to bring people along to better understandings of the why behind what we are doing. Clarity often eliminates confusion. It almost always encourages support. At the very least it keeps down the chatter.

When it doesn’t make sense to people – people often complain.

(They also make up their own version of why things are the way they are. And they are usually wrong.)