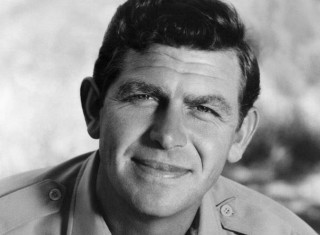 I was saddened, as many Americans were, to hear of Andy Griffith’s death yesterday. The show after his name is still one of my favorite. I’ve seen every episode enough times to complete the lines.

I read where Andy was buried only 5 hours after his death, at the wishes of the family. What I liked most about what I read was this statement by his wife:

“Andy was a person of incredibly strong Christian faith and was prepared for the day he would be called Home to his Lord,” Griffith’s wife, Cindi, said in a statement on Tuesday. (Source)

Andy was prepared to die.