Is Suicide an Unforgivable Sin? Will It Send One to Hell? 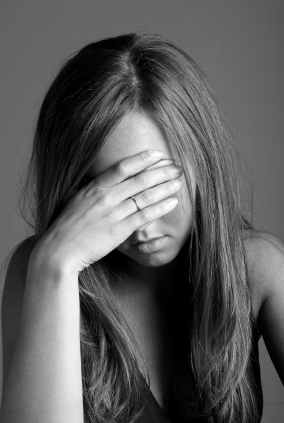 I realize this is a heavy issue for this blog, but seriously, I have had to sit with people several times after a loved one committed suicide. I have had to do funerals for those who have taken their life.

Suicide is NEVER the right solution, but a clouded or confused mind may see suicide as the only way out of their situation or the trap of emotions in their mind.

The reality is, however, suicide is never easy reconcile for the people left behind.

I believe one of my dearest pastor friends died of a broken heart after his son committed suicide. Sadly, suicide appears to be on the rise.

Let me say it again:

This post is not aimed for those who have ever considered suicide.

This post is for those who are victims of knowing someone who has taken his or her life.

One of the things I hear after a suicide breaks my heart. Families are often left wondering what happened to their loved one. Well-meaning people often repeat something they’ve heard before – that friends and family members who commit suicide are destined to be separated from Jesus the rest of their lives. They assume that suicide is the unforgivable sin – that it is an automatic entrance to Hell.

I’ve encountered people who struggle for years with the thoughts that their loved one died apart from Jesus. The only problem with that assumption is that I can’t prove it in the Bible.

Yes, suicide is a sin.

Life is precious to God. Every life. Murder is a sin. Taking a life is a sin. Suicide is a sin.

(Again, if you are thinking about suicide, please don’t resort to that. There is always a better way.

If you are at all thinking of taking your life – STOP and call for help NOW!!!)

But suicide is NOT the unforgivable sin.

The grace of Jesus Christ is sufficient even for this sin.

I’m fully convinced there will be brothers and sisters in Christ who are in Heaven, who were experiencing terrible trials, who felt trapped or helpless, who were so depressed, so heavy-burdened, and who made a bad decision – they took their life, but they fully believed that Jesus was the only answer for their salvation.

Jesus describes the unforgivable sin in Matthew 12:22-32. It says nothing about suicide.