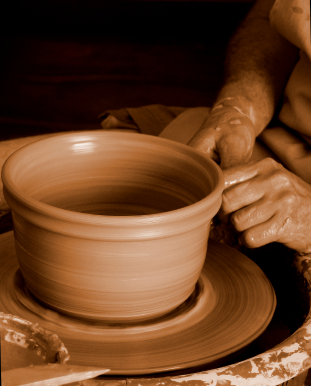 In the eighth year of his reign, while he was still young, he began to seek the God of his father David. In his twelfth year he began to purge Judah and Jerusalem of high places, Asherah poles and idols. 2 Chronicles 34:3 (Emphasis mine.)

I read this verse this morning and it spoke to me.  I’m sure I’ve read it dozens of times, but today a new thought occurred to me while reading.  Josiah was a king.  Granted he was only 8 years old when he became king, which made him only 16 when he began seeking God, but it took him four years before that seeking turned into obedience.

One thing I’ve learned in planting churches, where we have attracted many hurting, lost, broken people, is that it takes time with people before they respond to the call of God upon their life.  I can’t expect them to really start obeying God until they really get to know God.

I’m thankful God still speaks to me through His Word.

Here’s a reminder to those in church leadership…be patient with the people to whom God is sending you.  It may take longer than you expect…or hope…before you start to see the results of your leadership. Keep in mind…He is the Potter…We are only the clay…

Have you seen this as true?  Do you ever lose patience with people before they get to the obedience part of their walk?