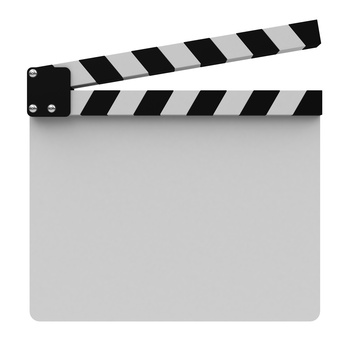 I can offer one simple tweak to enjoy leadership – and life – more.

I have learned the hard way what it takes for me to better enjoy leadership – and life:

A simple tweak for leadership and life – Throw Away the Scripts.

Throw them away. Or at least hold them loosely. The script is what you’ve written in your mind about how life is “supposed to go”, where you should be in your career by now, or what perfect relationship you should have. Throw that one away. In the trash.

I’ve learned that any script I could write likely won’t work anyway – most of the time.

Most of us have written scripts in our minds about how life supposedly will work for us. It’s easier – and less messy when we can script things out the way they should work. The way we want things to happen makes life cleaner. Life is more tidy with scripts.

And while I believe in a good strategy and a well-executed plan as much as anyone, the simple reality is that scripts don’t work most of the time. Not exactly as we would write them at least. At least in my experience.

You’ll seldom be able to script your health. Some of the healthiest people I know got cancer.

You’ll seldom be able to script your bank account. One tragedy and everything could be gone. I have seen it many times. I’ve lived it. Script and all.

You’ll seldom be able to understand all the ways of God. Strive the hardest to please God, follow Him closely, and you’ll still have unanswered questions about why God allows some of the things He allows in your life. Testimony after testimony proves this one.

And just when you said your kid “would never” – your kid will – or so the story goes for so many.

Again, I’m not saying to not have a plan.

I’m not saying not to set an end goal or destination. That would be dumb. Really dumb. You’ll seldom hit a target you didn’t aim to hit.

I’m talking about the script. I’m talking about the “dialogue” with your mind along the way and the exact setting and all the characters and the special effects you have pre-scripted. Don’t be afraid when your story sometimes colors outside the lines – or goes off script.

Sometimes it’s good to just ignore – or not write – the script.

I watch so many people stress about the details of life – the things outside their ability to control – that they miss the joy in the journey.

Things will seldom turn out just as the script is written. Real life isn’t an Hallmark movie. And, yet, the show must go on.

Granted, having a plan helps you adjust accordingly and more easily, so I say have one – I even write posts telling you how, but the script will seldom live up completely to the paper upon which it’s written. Certainly not in every scene.

And if you’re wondering where I got some wisdom:

Put down the script. Learn to enjoy life – and the seasons – as they come. (You’ll stress less when you can’t remember your lines.)