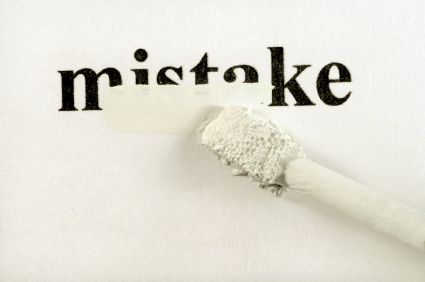 I’ve made a lot of leadership mistakes.

One of the primary purposes of this blog is to help others learn from my experience. So, I want to share some of the leadership mistakes I’ve made. I hope at least one of them encourages other leaders.

These are 10 of my biggest leadership mistakes: