One Way to Realize Successful Change 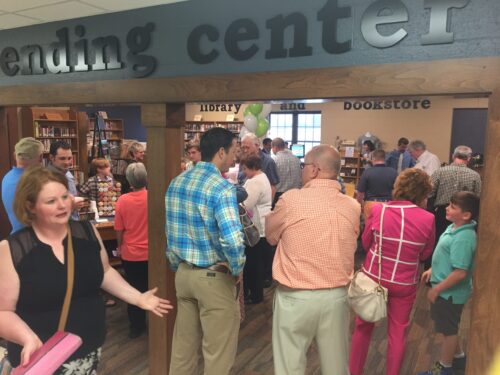 Here is one way to help you realize successful change as a leader.

That may sound overly simplistic or it might even sound trite. But I’ve used it dozens of times to lead change successfully.

One way then to realize successful change is to replace the thing your changing with something they’ll love even more.

Here’s an example. Several years ago, we wanted to do something with our antiquated, seldom-used library that stayed locked most of the time. It occupied a huge and valuable square footage in our church on a major hallway. We knew it would be controversial (libraries, choir robes and parlors often are). So, instead of doing away with it, we created what we called a “Sending Center”. It still had some books – mostly for children, but we added a small bookstore, coffee bar with tables and chairs, information about missions and discipleship. We cut a huge opening in the wall, so it was always accessible. It became a center for fellowship, meetings, and fun.

Granted, you can’t do this every time. Sometimes you just have to let things go. And even with this principle it does mean change will be easy and you’ll still need good leadership. But, when possible, give them something better rather than nothing at all. You’ll help people better embrace the change long-term and help build a culture more conducive to change.