What Happens When the Leader Doesn’t Communicate 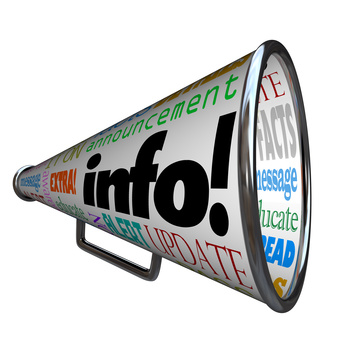 When the leader doesn’t communicate it creates havoc on the team.

I remember talking with a staff member of a large church. She consistently feared the stability of her job. The reality is she never knew what the senior pastor was thinking. She was considering looking for a new position, not because she didn’t like her work, but because she wasn’t sure about her future. According to her, living with uncertainty was the standard when working on this church staff and it was too much for her.

I’ve learned over the years that communication is one of the most important aspects of the field of leadership. In fact, it may be the thing that makes or breaks a leader’s success.

When a leader fails to communicate, it actually communicates a great deal to the organization. Unfortunately, it’s not always an encouraging message. The unknown invites people to create their own scenarios – they make up their own stories – which rarely turns out well for the leader, the team, or the organization.

Failing to communicate says to the people on your team:

You don’t care about your team.  The team thinks you are apathetic towards the emotional and practical needs of people on your team and their need to be informed.

You don’t know. They think you simply aren’t savvy enough to see what’s ahead. You have no vision to share.

You can’t decide. Your team thinks you’re incapable of making a decision, either because you’re afraid of people’s reactions or you’re not a strong enough leader to make a decision.

You don’t value your team. Perhaps the most dangerous scenario your silence produces is when people believe you don’t think they are worthy of knowing. (Put yourself in their shoes and see how that one feels.)

Keep people informed what you’re thinking, doing, and where you are going next.