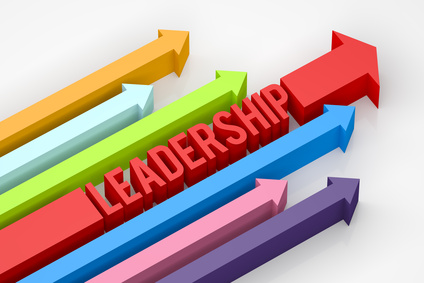 Here are 25 nuggets of leadership I’ve learned over the years – many of them the hard way:

Very few things have to be done today. When we rush too fast we make needless mistakes.

The more a leader says “I”, the less the team will feel “we”. Equally, if it’s “my” team then it will always be dependent on “me”.

When you’re a new leader there are two ways to approach the initial days. Handle your biggest problem first, while you have energy behind you. Or, build up trust capital through getting small wins before tackling the biggest problem. Either way, get wise counsel, but never try to do both.

The words of a leader carry great weight. Choose them carefully. Don’t release them without thinking about them. Listen more than you talk.

If the building is on fire, panic. Get people out as quick as you can. Everyone is going to look to the leader to see how he or she responds. But, remember, if you panic others will panic. Therefore, panic should be rare.

Leaders of character don’t build themselves up by tearing others down. They intentionally build up others.

Few people consider how they will sustain success, or who will lead after they’re gone, because they’re too busy trying to achieve it. Sustainability, succession, and growth should be considered simultaneously.

You can’t lead at the highest (most needed) level if you manage at every level.

You have to be fueled to add fuel to your team. Read, rest and renew in order to invest in others and last for the long-term.

Part of leadership is being willing to make hard decisions no one else wants to make.

The leader has a responsibility to do the right thing for the organization, regardless of whether it brings popularity.

Don’t stop doing the right thing even when the wrong thing is receiving more celebration. That party won’t last.

Leadership: It’s not about you. Some of a leader’s best work is not what the leader does, but what he or she inspires to be done.

Leaders have courage and don’t shy away from hard conversations, conflict or challenges.

The best leaders are often the ones smart enough to get out of the way of smarter people.

Never try to handle a problem or make important decisions when you are angry or highly emotional.

Don’t be afraid to make people wait for excellence.

Never single someone out publicly who hasn’t been talked to privately.

As leader, never act like it’s NOT a big deal if you think it’s a big deal.

People naturally resist what they don’t understand. It makes communication one of the most important aspects of leadership.

You only get to excellence by forcing your way through the temptation to rest at mediocrity.

Above-average was once average. Someone just decided to do a little more.

The road to success is paved with hard work, perseverance and patience.