Those “recognized as leaders…” 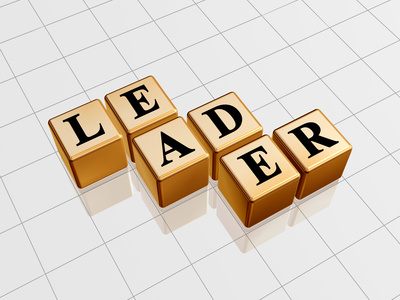 I went up according to a revelation and presented to them the gospel I preach among the Gentiles — but privately to those recognized as leaders — so that I might not be running, or have run the race, in vain. (Galatians 2:2)

This passage spoke to me recently.

For one…it addresses the critics I get frequently who denounce any mention of leadership in the church apart from that of Christ. Of course, Christ is THE leader. It’s His church. But, Christ works through people. Leaders. Inside the church. Don’t be afraid of the leader issue in church growth.

Second, this speaks to the way leaders lead. Leaders lead through leaders. Pastor, one strong piece of advice I have for you is to identify and work through the leaders in your church…specifically those “recognized as leaders.” They won’t always…many times aren’t…the ones the church has voted into an office. They are leading other places where people have “recognized them as leaders”. I often use something I learned in the business world (say it isn’t so Ron) called a stakeholder analysis to identify those influencers. (Read a post about that HERE.) Look for people who can lead. Apply the Biblical standards to them, with grace and truth, but let then lead.

Finally, it reminds me that we aren’t to run the race of leadership alone. Paul was operating under the revelation and authority of Christ, but he still surrounded himself with other leaders. He met privately with them. Spoke into their life…and…my suspicion is it was a mutually beneficial time together, since Paul also wrote to “encourage one another”.  Don’t try to be the Lone Ranger pastor. It’s dangerous. It’s ineffective. It’s not Biblical. Pastor, are you leading alone? Stop now!

What do you see in this passage?