The Inner Resolve to Overcome: Lesson from this week in Chicago

I’ve been amazed this past week at the resolve of the people of Chicago. Reportedly this week saw the worst snow storm since 1967.  I’ve not been through a blizzard before, so this was an experience.  You can read why I’m here in THIS POST.

What amazes me is how the people responded so quickly.  Even before the storm hit, people were taking precautions, but during and after the storm, people spread salt, shoveled snow, pitched in to help one another, and quickly got back to normal.  Many places were closed early Wednesday, hours after the snow ended, but many were open by the afternoon.  By Thursday everyone was seemingly back to normal. There’s still a lot of snow on the ground, you have to be careful where you walk, but people have gone about their business…in spite of the largest snow the average Chicagoan has ever seen. 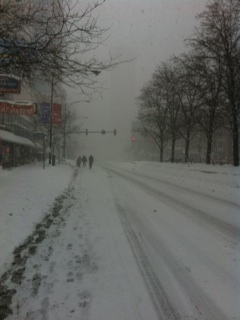 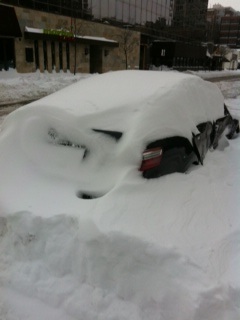 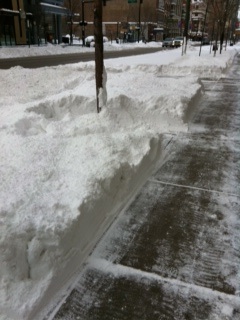 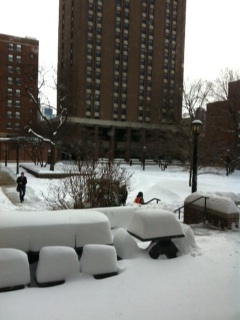 Watching the quick response of the Chicagoans this week prompts me to ask:

Because there is an inner resolve in people to survive…to recover…to succeed!

There’s an inner drive in people to overcome.

I love seeing it…

I’m thankful for the times I’ve been able, by God’s grace, to pick myself up and move forward.

If you are experiencing the bad side of life these days, may I be a voice encouraging you to draw from that God-given inner resolve to push forward! The best is yet to come if you will pursue it!

Who has a story of recovery from tragedy that inspires you?

Do you have a story?  What’s the worst thing that ever happened to you…you lived to tell about it?…tell me NOW!

I’ve written before about failure in these posts: (Click on the title to read)

7 Ways to Recover from a Major Failure or Mistake

How to Recover from Failure

Failure Can Lead to Success