7 Warning Signs a Leader is about to Crash 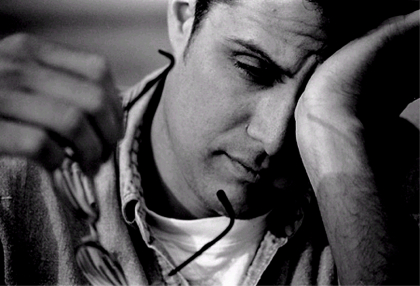 I’ve been there. I’ve faced burnout and frustration in my work. Thankfully, I’ve never “bottomed out”, but I’ve felt near the bottom in my spirit. More than that, I’ve walked through these times with dozens of other leaders.

I’ve learned there are some common indicators that a leader is heading towards burnout. The sooner we can recognize them, the sooner we know to reach out for help.

Excuses – When the leader always has an answer why he or she was late, blame others for everything, or can’t see his or her own shortcomings, they are struggling with something. It may be burnout.

Hidden sins – Many people hide in their sins, but burnout causes “secret”, deep sins. These are often new vices hidden from people who normally know you. The person who never drank before…is now drinking often. Someone who never struggled with pornorgraphy before suddenly can’t avoid it…and justifies it as a “release”.

Indecisiveness – Paralization…Refusal to make decisions. The person in this condition feels like every decision is a major one. And, there are seem to be so many…they make none.

Desperation – When every day seems to be a panic day…beware. The leader is in a danger zone. There will be seasons of this in all of our lives, but we can’t live there long. We need periods of calm in our leadership. If the leader always feels this way, something is wrong.

Granted, all of these may be indicators of other problems, but, in my experience, they are good signs of a potential crash.

Be careful. If a few of these are you, regardless of how you label it, now is the time to get help. Now.

(After several requests, I’ll share some ideas of where to get help in a future post, but depending on the severity, if you’re seriously about to give up, grab the closest person to you. Be vulnerable.)