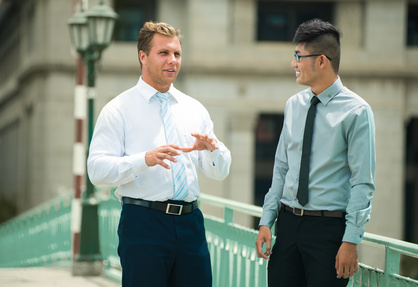 “I’m telling you stuff I wouldn’t tell anyone else. I would appreciate you not sharing it. I’m not one to spread rumors.”

That was from the guy behind Cheryl and me at a ball game recently. Loud talker guy.

I thought to myself, “That’s exactly how rumors start.”

In fact, I probably should have said…

“No. You would never spread a rumor. But, you will talk loud enough for everyone around you to hear what you are sharing. About someone. That you probably had no business sharing…even if you were a soft talker. ”

They discussed business, politics and the church. No bases were left untouched. And people were trashed with no opportunity to defend themselves.

But don’t worry loud talker. I’m safe. I won’t share anymore about Bob and all his problems with Tim or what a low life Wayne is because of the way he’s treated Sam.

You’re “non rumors” are safe with me.

(Names have been changed to protect the accused guilty.).

Moral of the story here. And, it applies to all of us…even pastors and bloggers.

And, I’m not angry, even if I sound like I am. Especially not at loud talker. Sadly, he was being no different than many of our conversations. He was just loud enough to get caught. (But, he should lower his voice. 🙂 )

This guy didn’t necessarily anger me. Individually, he would have almost been funny…if it weren’t such a serious issue.

So, rumors anger me. It’s sin. Shouldn’t it anger us all? And, at some level we can all be guilty.

Let’s do our part to stop the spread. And, the way to do that is not to share them.

You may now want to read 7 Ways to Stop Gossip or listen to my sermon message on addressing gossip HERE.