Without a System Nothing was done Wrong 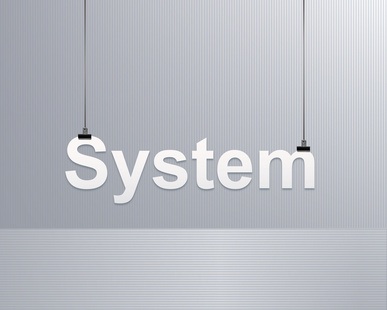 Several incidents lately have helped shape or remind me of an important team principle.

Team friction developed on our team recently. Nothing major, but noticeable. That isn’t unusual on teams. Teams involve imperfect people with differing views and opinions. The best teams will have friction at times. The only way to avoid some it would be to institute a more controlled environment, where opinions don’t matter. But, then friction really isn’t eliminated. It’s just silenced. For a time.

Ever seen that on a team?

We all have. Those are common reasons for friction.

Apart from a system nothing was done “wrong”.

Sure, the friction was wrong. Sure the miscommunication, unclear expectations, unknown objectives…all wrong. All of those, however, are natural occurrences when there is no system in place to address those concerns. Or when the system isn’t good enough. People were performing under the current systems…or lack thereof…the best they knew how.

And, systems are important:

And, every system should continually be:

Systems drive progress and if you want better progress keep getting better at your systems.

So, back to our friction. As a leader, it’s important for me to realize and remind people: No one did anything wrong. We were making decisions the best we knew how under the current systems. And in the process, unnecessary friction developed. Totally natural.

What is important now is to learn and write a system. Or a better system. To keep that type of friction to a minimum.