How to Make the Best, Quick Decisions 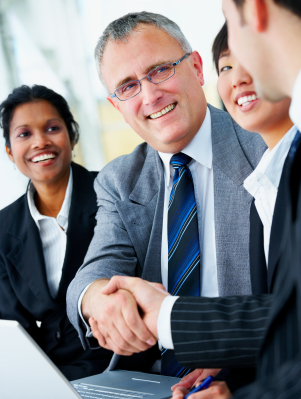 As a leader, I am forced to make dozens of decisions every day. I’ve learned the secret to making better decisions faster.

When I’m pushed for a quick answer – when everyone knows a decision needs to be made now, but without time to get all the information I would normally require to make a decision.

I empower people on my team to make the decision.

Sometimes I simply don’t have enough information or enough time to gather it, even though by position the decision would normally be mine to make. It happens frequently enough I need to have a plan for those occasions. It happened frequently when I first arrived in a new church and in a new position, but it keeps happening. There are decisions, which need to be made quickly, but I don’t know the parameters we need to make the best decision, as well as others on the team.

I could slow down progress. I could micromanage. Instead I empower people to make decisions.

In times like this, the people on our staff:

In those times, I will ask a question, such as, “What do you think we should do?” or “Are you comfortable enough to put your name behind it?” or “What would you do if you were me?”

Then I go with their instinct – maybe even over my own.

But, and this is key if you truly want people to give you input, I let them know I will back them in the decision.

And, equally important, I let them know they will be also held partially responsible for the outcome.

It grants them authority. It allows them to buy into the decision. It grows their leadership. And, it helps move the organization forward faster.

If you want to lead people you have to trust the people you lead and let them own decisions with you.